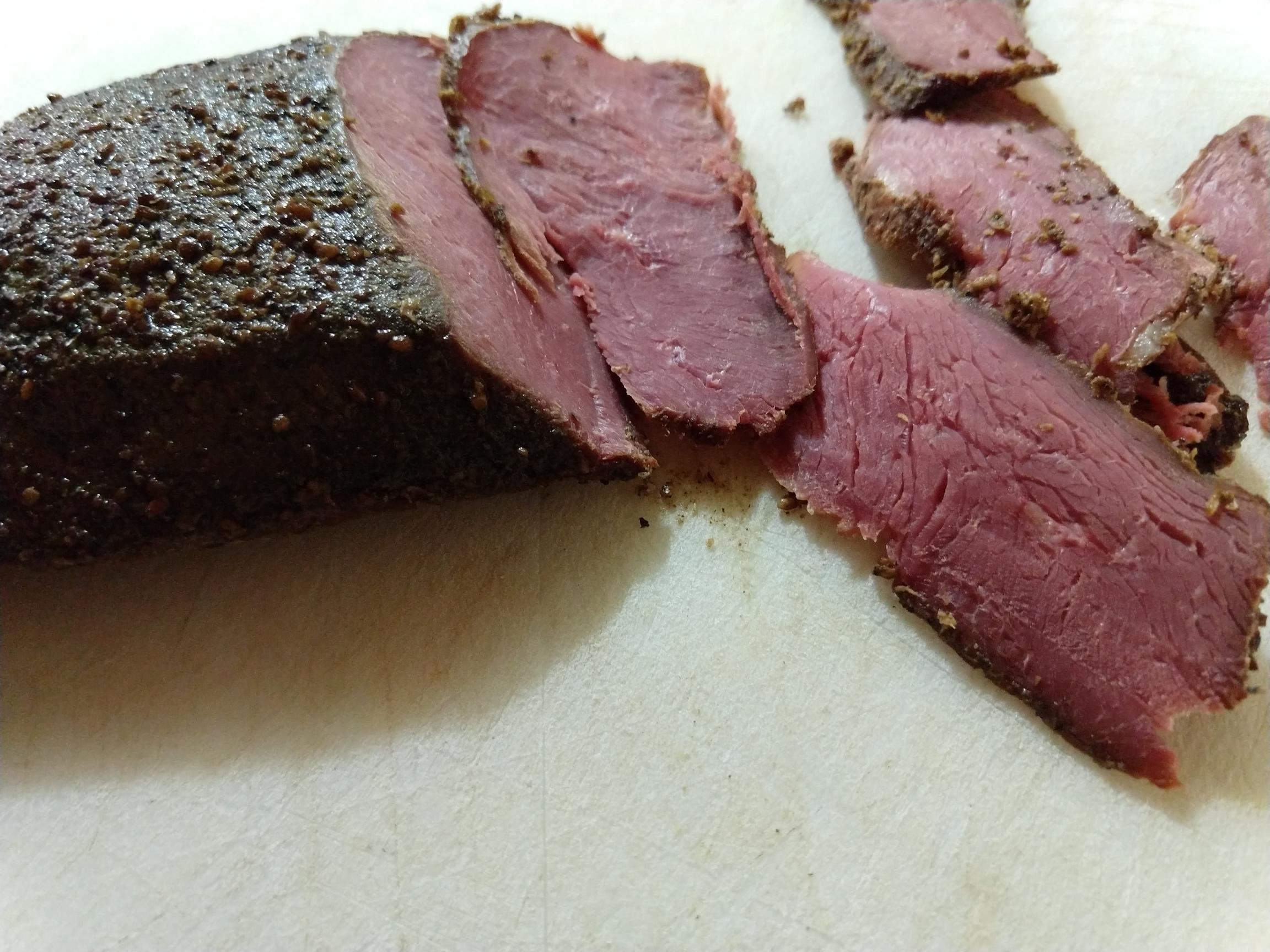 Rural lifestyle and what it involves

Without heating, without power, without sewers

I already talked about the differences in infrastructure between Germany and Canada in my post about Wildfires, Hybrid cars and Recycling. Here in the Rocky Mountain areas the situation is similar yet still slightly different compared to the prairies. Occasional power outages are no rarity but more something like an (annoying) everyday thing, especially when it turns dark early during the winter months. Seven Pines also has no connection to a public sewer, just a buried septic tank behind the house - which is the reason why we are not allowed to drive over that part of the ranch with a tractor, because the weight and vibrations the machinery causes might harm the tank and the pipes leading to it.

But the probably biggest difference to Germany I get to experience here is the complete absence of a heating system in the house. Instead, we heat the house exclusively with firewood, which we make ourselves, of course - often from the trees that fell over during the year, worn down by wind and age. And even if chopping wood with a big axe is a lot of fun, I am glad that we have a hydraulic wood chopper to help us break up wet, soft and really big pieces. In all honesty, the axe is only used very rarely.

(Note: The following section might not be a thing for vegetarians.)

When you want to get meat in Germany, you simply go to the next store and buy it. Scandals caused by terrible conditions for the animals during factory farming and later while processing the animals in big meat factories are practically daily fare. The introduction of labels for the designation of origin, to fight against the cheap meat market, is a small step to bring more morale and self control into a heavily commercialised branch.

Here in Canada I live at the source of this branch - or the Canadian variant of it. Ranches predominantly raise cattle for meat production. Yet, unlike factory farming in Germany, the cattle here live on outside pastures all year long, raise their calves themselves and get to enjoy life under the sun.

The meat in our freezers here mostly comes from local animals - at La Reata the ground beef and steaks were from the own Longhonrs, here on Seven Pines we had ham at Thanksgiving that came from our western neighbours (where I have already helped to put sewage pipes into the ground), who raise pigs for pork production, and our ex-neighbour doesn’t only have poultry but is also an avid hunter.

This independent way of life fascinates me, which is why I have an open invitation from said neighbour to help him whenever he gets something new to skin and process, and Leah and John indulge my interests with wry smiles.Thusly, I have already helped with the butchering, plucking, skinning and processing of his geese (and received a smoked goose breast as thanks) and skinning a cougar.

Cougars, as well as wolves, bears and many other wild animals, can be hunted under strict conditions. Hunting wildlife in Canada is organised after the North American Model of Wildlife Conservation, which prohibits commercial hunting, and only allowes a very limited number of kills per hunter. Many ranchers and country folks have a hunting licence, and thus finding bear ham and moose steak in private homes is - if not a regular occurence, at least not an uncommon one.

I am currently supplying our ex-neighbour with dog poop from our male wolfhound, for his wolf traps. Maybe, someday soon, I will have the opportunity to help skinning a wolf - even though you cannot just eat their meat, unlike the meat from a cougar or bear.